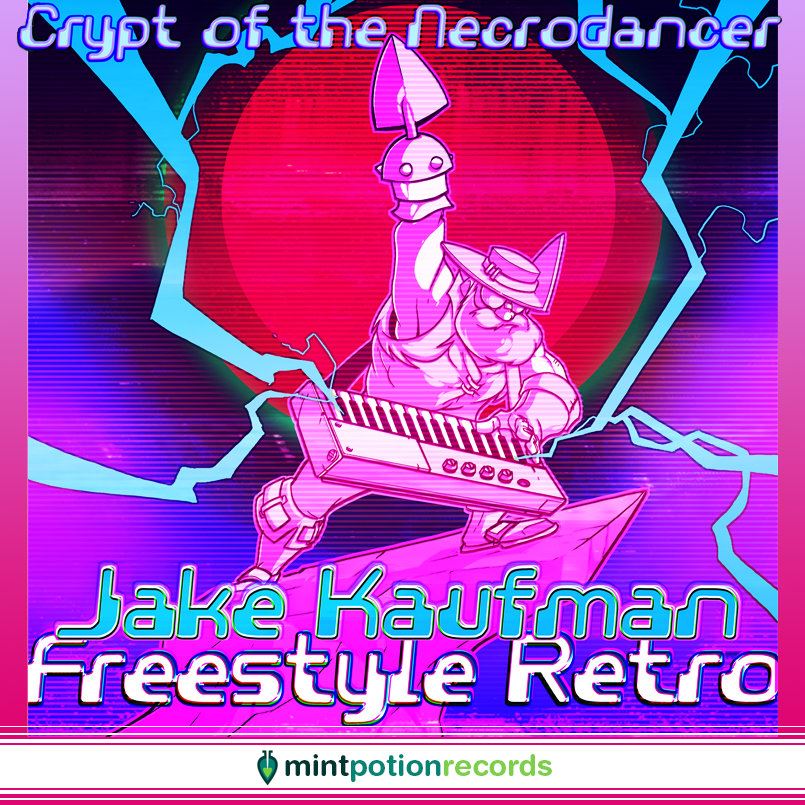 Your favorite handsome young composers, Virt and Danny B, are here to provide fun and inspiration in this improvised, minimal (for Virt, anyway) back-to-basics interpretation of the original Crypt of the NecroDancer soundtrack!
—
In Crypt of the NecroDancer, the amazingly original and multiple-award-winning game from Brace Yourself Games, you to move through a huge, randomized dungeon — and fight monsters — in time to the music!
—
This is the latest in a series of official « alternate soundtracks, » which are edited as drop-in replacements and remixes of the original score, to give your favorite game some new flavors. My version is currently playable on the Playstation 4 exclusively, so whether or not you have that version, here is all of the music I arranged, so you can drop it into Steam, or onto your phone!
—
Each song was played 100% live (including any drums that are not loops) and all melodies, solos, bass lines, and chords were improvised and played by hand. What you’re hearing is me relying entirely on my ear, working from an initial interpretation of music I was unfamiliar with. Rather than over-analyzing the songs and recreating them note for note. I wanted to keep the original music largely intact, with Danny’s ideas mingling with mine, rubbing against them sensually, etc.
—
So, what you hear in this album differs slightly from the original, but is the same in many ways — it’s my own personal Virt take on Danny’s amazing melodies, bass lines, and harmonies.
—
I intentionally limited myself to pure « chip » sounds (NES, Genesis, TurboGrafx16, etc) as building blocks, and used drum samples, along with studio mixing and effects tricks, to make the resulting minimal soundscape into a lush paradise of Necro beats! 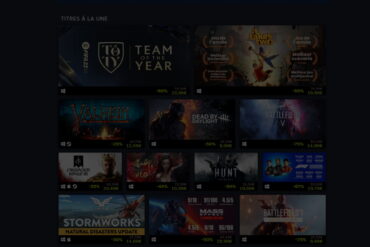 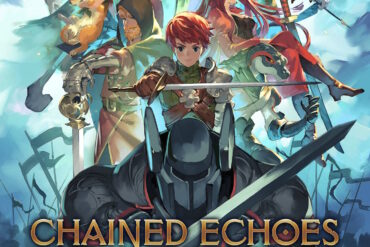 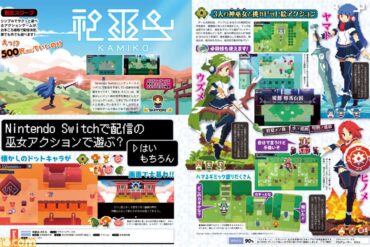 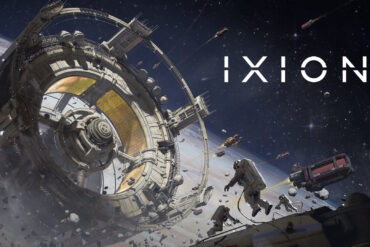 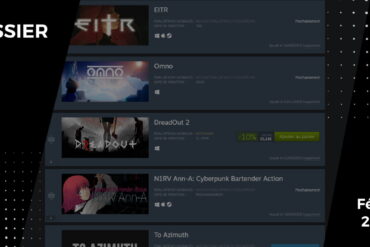 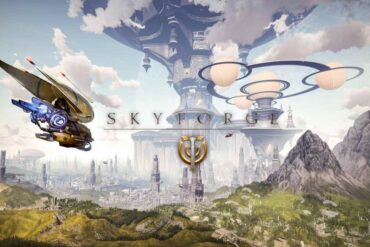 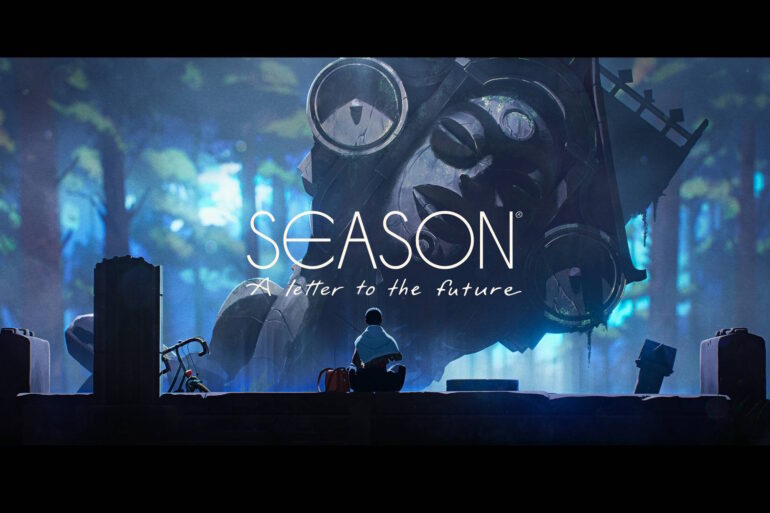 SEASON: A letter to the future – Notre test

A Space for the Unbound – Notre test